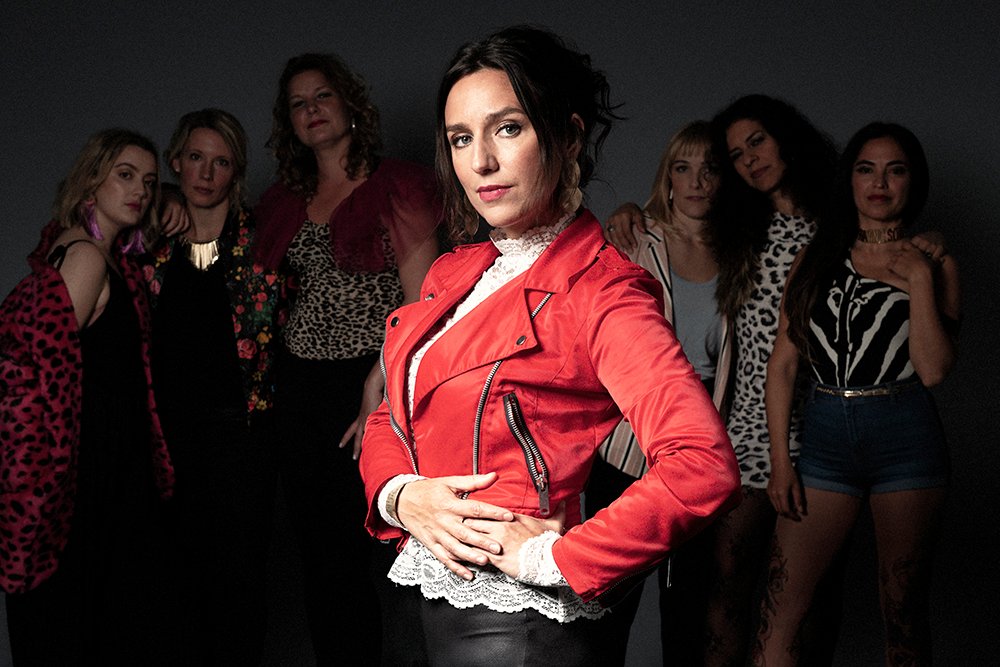 The feeling of sitting on the piano stool next to abuelita Mireya as a 7-year-old while she played tangos, boleros and classical pieces strongly influenced me.

A door opened to a magical world in which I´ve stayed in ever since. I did a part of my music education at the Academy of Music in Havana, and since 1998 I ´ve been active as a singer in a number of Swedish Latino bands such as Stockholm Soneros, Zarandea, La Liga Habanera and Calle Real. Over 30 years have now passed since my grandma played for me and over the years I have participated as a singer on about twenty records and I also worked as a backing musician/vocalist for artists such as Marit Bergman and Titiyo with several tours both in Sweden and abroad.

I also released three records with my own music in the projects Caro & El Club Vigil and Tranki, where you can hear how my roots in Uruguay and South America clearly influence me and my music.

Being part of the group Beat Company is for me like a dreamy dream that is now finally coming true!