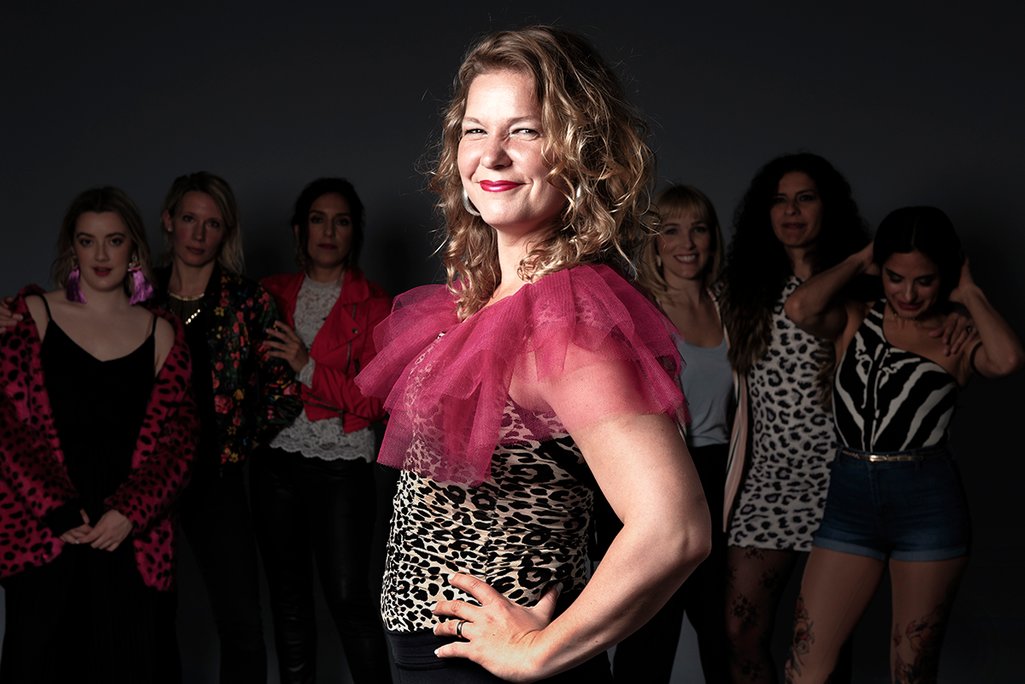 I have been playing the bass since I was 10 years old and barely reached the fretboard..

Growing up on an island in the archipelago I had many opportunities to disappear in the endless world of music.

After studying music at a professional level in Stockholm,  I went to Brazil several times to study rythms, dance and portuguese language.

Once in Sweden, also Cuban music has taken an obvious place in my musicmaking and I have a reputation for being a quite groovy bassplayer.

I have played with various groups and artists such as Zarandea, Calle Real, Liliana Zavala trio, toured in USA, Canada and Argentina, touring in prisons around Sweden playing Johnny Cash, made productions for the swedish television and played lots of music for children with the composer Tomas Hirdman.